I was watching the movie, “The Restoration”, which was released by The Church of Jesus Christ of Latter-day Saints several years ago.  There is a particular scene in this movie that has caused me to contemplate the foundation upon which Christianity is built.

In this scene, young Joseph Smith is having a discussion with a minister about the correctness of various religions.  Joseph asks him how he can know which religion is the correct one, because their doctrines disagree.  The minister responds that each of us strives to find the answer that is right for us.  Joseph then asks the simple question, “but shouldn’t there be one answer that’s right for everyone?”

The question Joseph asked of this minister is a valid one.  Perhaps you have asked this question too.  Christ didn’t establish multiple, competing churches; why shouldn’t there be one Church that is “right for everyone?” 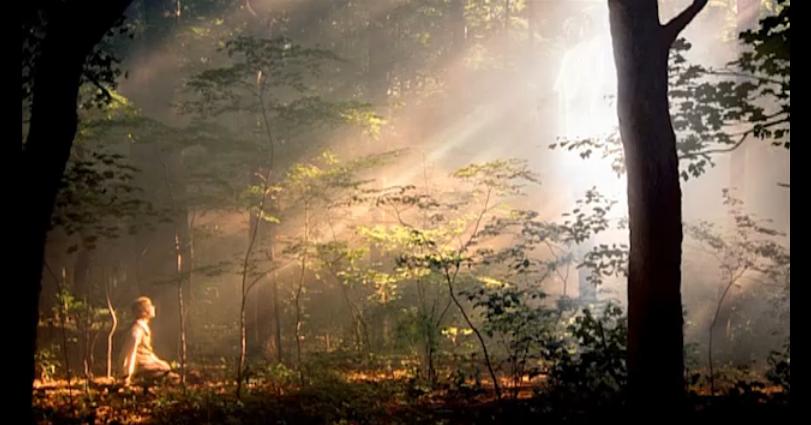 Joseph eventually went to God in prayer on a spring morning in 1820 to ask Him which of all the churches was the correct one.  God did answer him by visiting Joseph personally with his Son, Jesus Christ.  They told him that he shouldn’t join any of the churches, because while they all had some truth, they didn’t have all of it–truth had been lost over the centuries since the death of Christ’s apostles.  Through Joseph Smith, Christ restored His Church.  It is glorious and I am so thankful to be a part of it.  You can also be a part of Christ’s church and know the truth that is right for everyone.  If you would like to learn more about our church, please visit mormon.org.  You can also leave us a way to contact you through the, “ask a question” box on our side bar.