A FAIR Perspective on Critical Claims 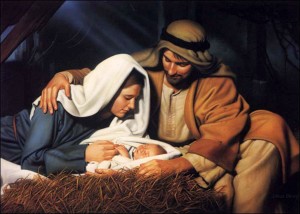